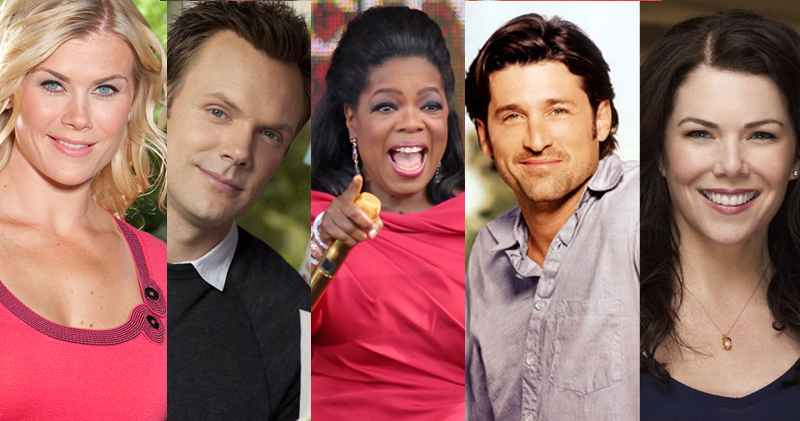 TV is back.  Which means a few things in the Fincke household.

For starters it means that I have now have to stay off facebook if I didn’t watch an episode of a TV show that I know people are going to talk about.  Big time spoil alerts are usually found on Facebook.

Second, it means that I have to catch up on shows before UT football games.  When the girls in our group tend to get together at the games, all kinds of TV show chatter comes out and I’ve gotten in trouble for asking them to not talk about a show because I haven’t caught up.  Until recently, the girls have been kind about stopping but I think that time has come to and end.

And finally, the DVR can only handle so much.  I’ve gotten busy each year when TV starts and I’ve filled up the DVR.  We can’t have that happening again as I missed out a few shows last year or at least had to try and track them down on Hulu or the television station where they air.  Not that big of a deal but something about watching television on the TV vs the computer is so much nicer.

I’ll spare you, and myself the embarrassment, of the number of shows and the shows themselves of what I watch.  Close friends know the exhaustive list.  I’ll spare the few readers that hop over here.