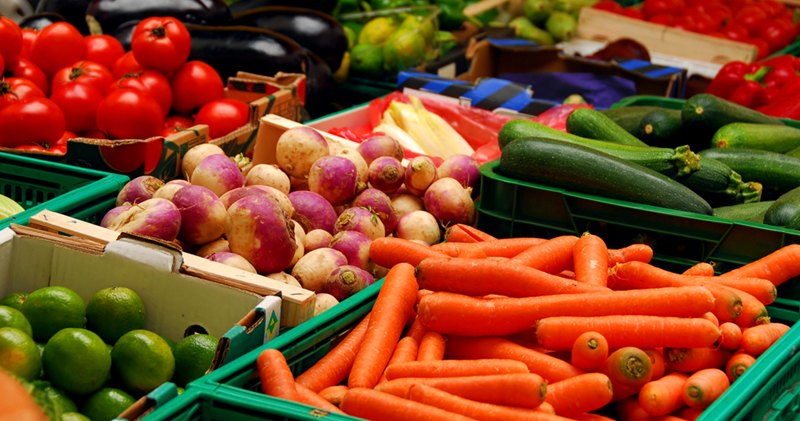 On Saturday I started eating Paleo!  For those of you that aren’t familiar with it, it’s also known as the cave man diet.  The basic concept is is that if you can’t hunt it, pick it, or gather it, you don’t eat it.  When I was involved in CrossFit before I started eating this way and I felt amazing.  I’m not really sure why I stopped eating this way to begin with but I did.  My friend Jason has been eating Paleo for awhile I’ve been encouraged by how he handles it during the week and while on the road for work.

Because I’ve been on such a tight food budget I’ve been pretty worried about being able to afford all the food items and more organic items that Paleo asks and calls for.  So far though, I’ve been able to buy everything I need for the week on my $40 a week food budget.  Although I had to buy some staple items that threw me over my budget, I won’t need to buy some of these items again for a while. I was able to justify the cost of the items that thew me over.  I’ve had some help though in planning food and menu items to not get stuck in a rut like I ran into last time.  I subscribed to Paleo Plan.  They offer a 14 day free trial which I took advantage of and so far I love it.  Plus, it helps with my grocery list and planning so I don’t buy a bunch of stuff I don’t need or that is gonna go bad because I don’t end up using it.  And to top it all off, there are a ton of great recipes in there, all Paleo friendly items. 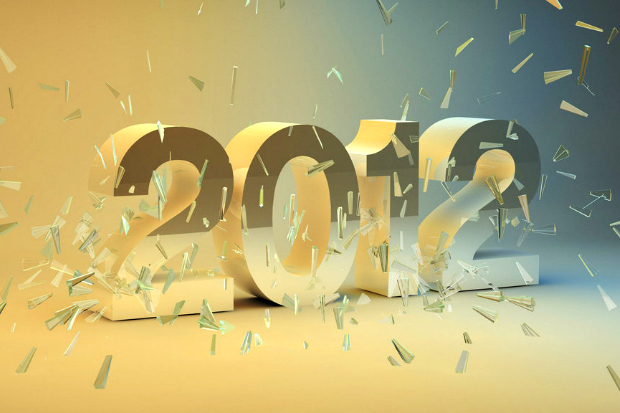 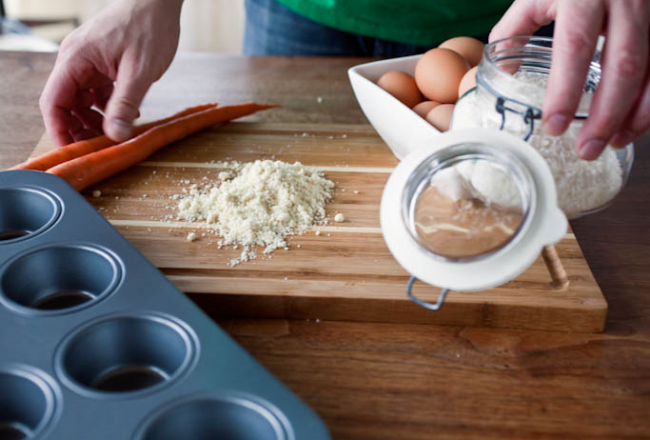