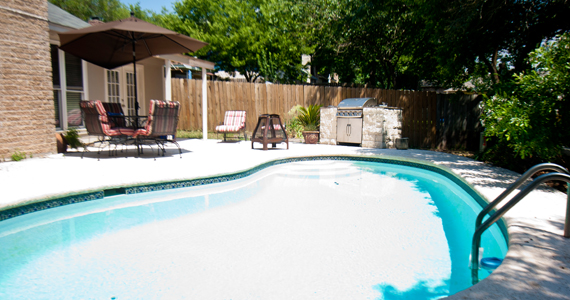 I finally made the decision to move.  After 8 years living in South Austin, I’ve decided to put my house on the market.  It’s been one tough decision to let go of a place where I have spent countless hours fixing, mending, replacing, remodeling, bleeding, crying, trips to Home Depot, and much enjoyment over the past eight years.  For those of you that saw the house from the dump that I purchased to the wonderful place that I have called home, you know how difficult it’s been for me to make this decision.

There have been tons of pool parties, barbecues, pranks, roommates, doll heads, rabbit heads, loud music, cane man, break-ins, late night fire works, guitar hero, rock band, pepper potatoes, and hilarious stories to share and relive in this place that I have called home for these past eight years – and I’m going to miss everyone of them.

The Austin market has continued to be crazy insane for anyone looking to sell. I received an offer on my house after being on the market for 1 day – and at full asking price too.  What a blessing this place has been, but I’m looking forward to moving closing to work and where the next adventure takes me.

Here are a few photos of the pad I’m leaving letting go. 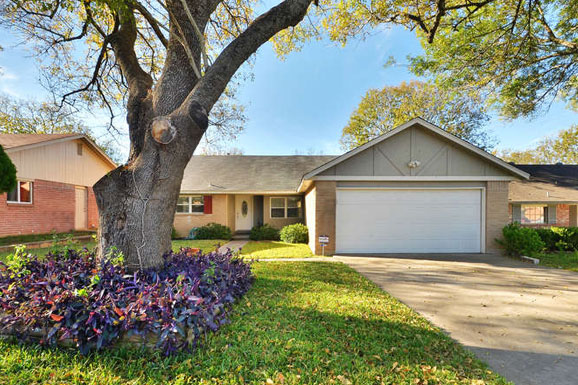 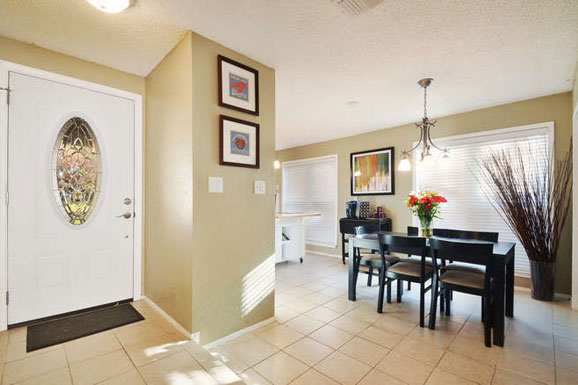 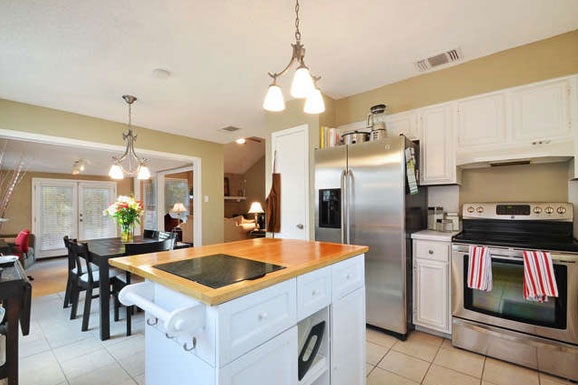 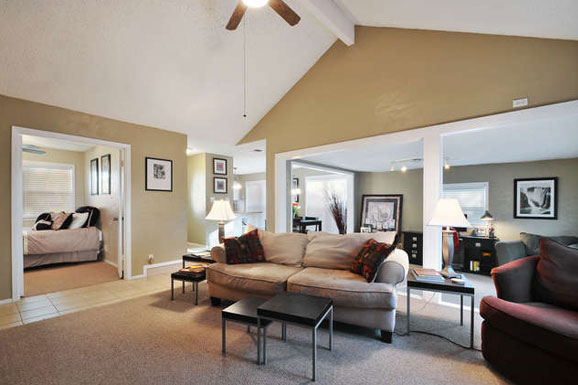 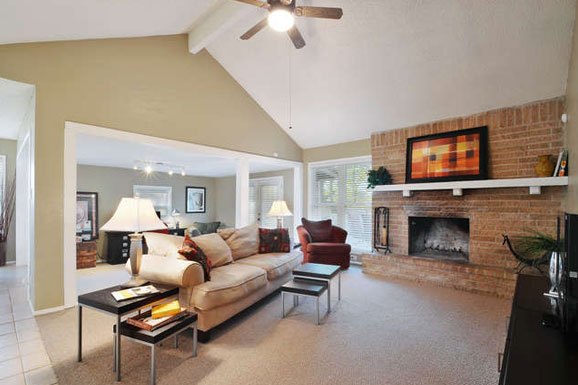 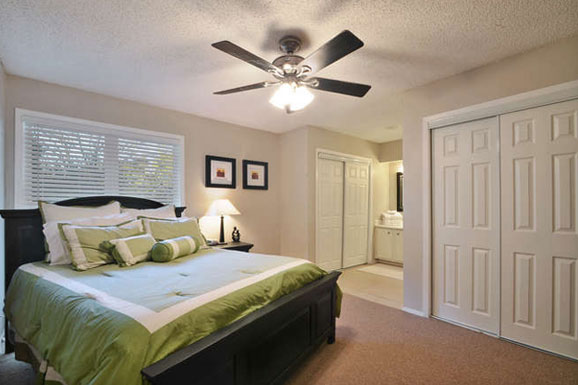 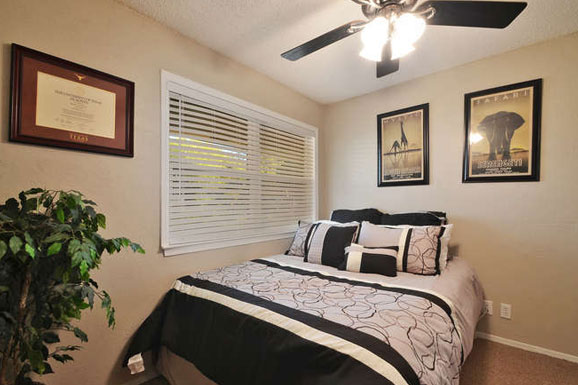 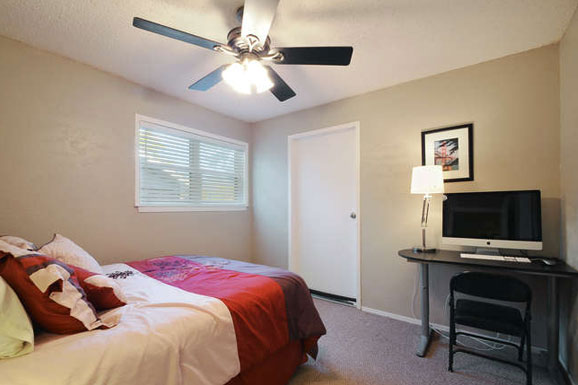 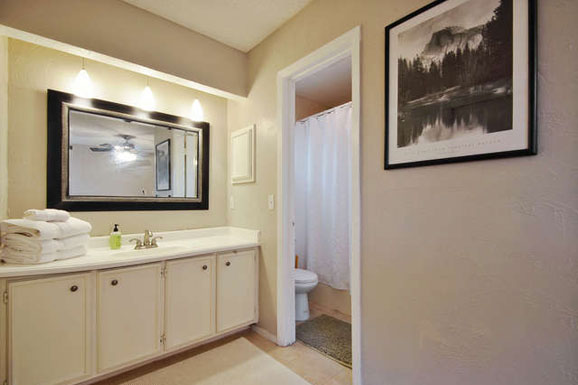 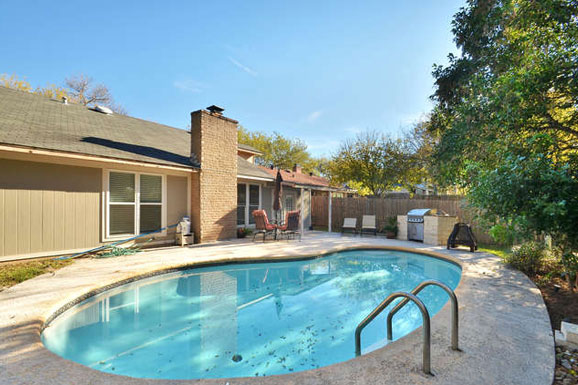 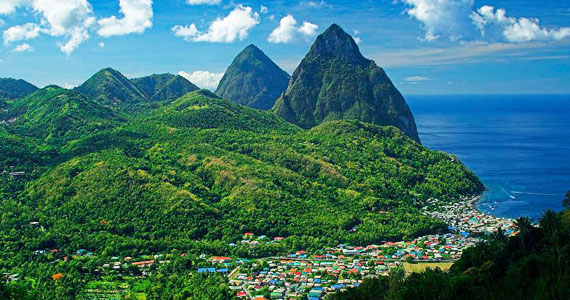 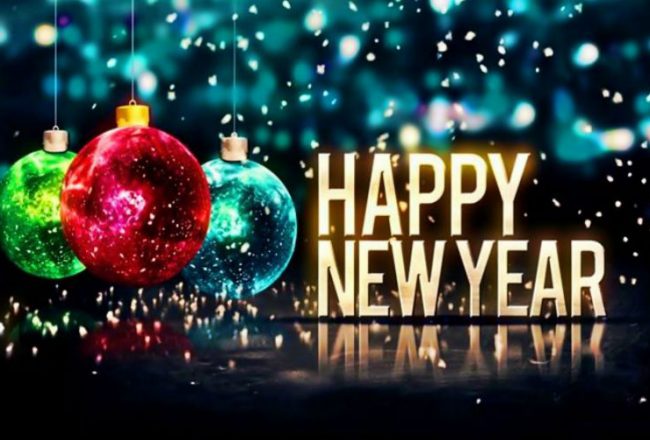 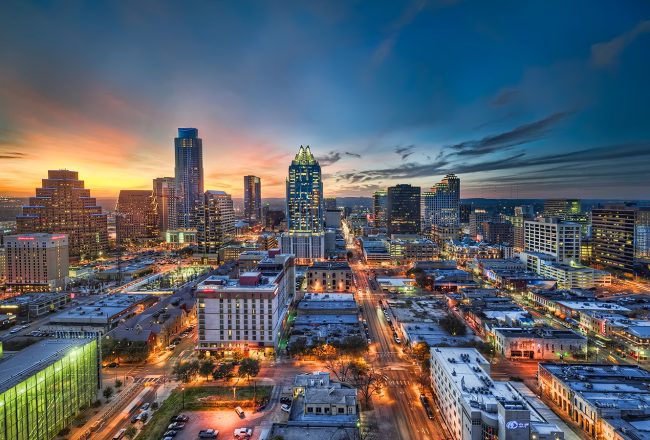 A Return To Austin